The story of our 40-year old company started in 1979 with our Chairman İsmet KILIÇ’s dream of establishing small workshop of his own in 4. Levent, after his apprenticeship and mastership in white goods. The first thing ever produced in the workshop with three persons was a hose clamp. As local firms were importing oven hinges, the company started working with the biggest names in the white goods sector like Bosch, Arçelik, Vestel, when hinges designed by İsmet KILIÇ with his efforts outclassed the imported ones most in terms of quality and design. 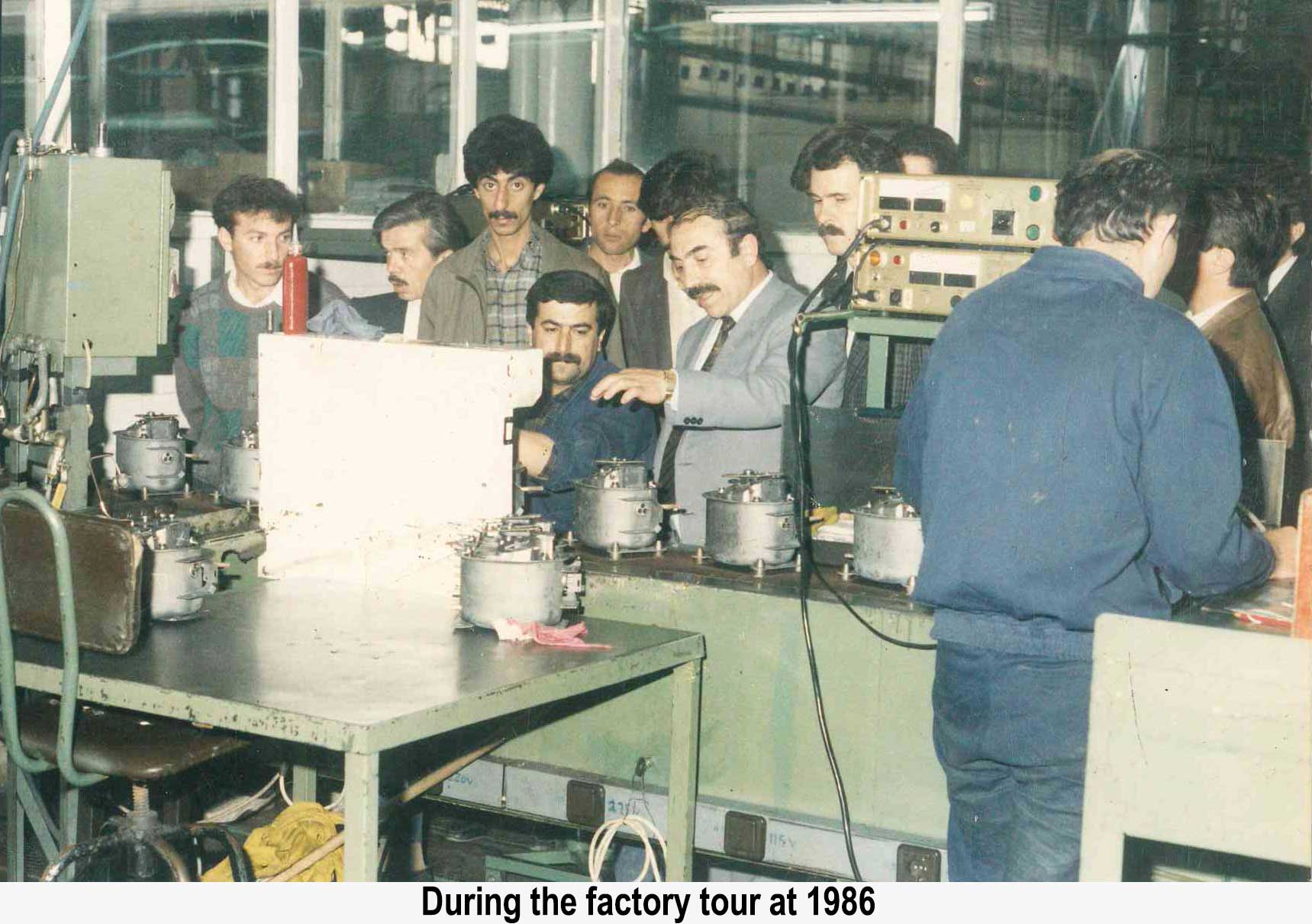 In 1990, the firm was relocated into a 6.500-m2 facility with team of 64 people due to the ever-increasing demand and volume over years. The global supplier of Bosch, one of the leading white goods producers, our company continuous to expand its product line without compromising quality and visionary viewpoint. In 2008, a second 6.400-m2 facility was activated in Veliköy (Tekirdağ). 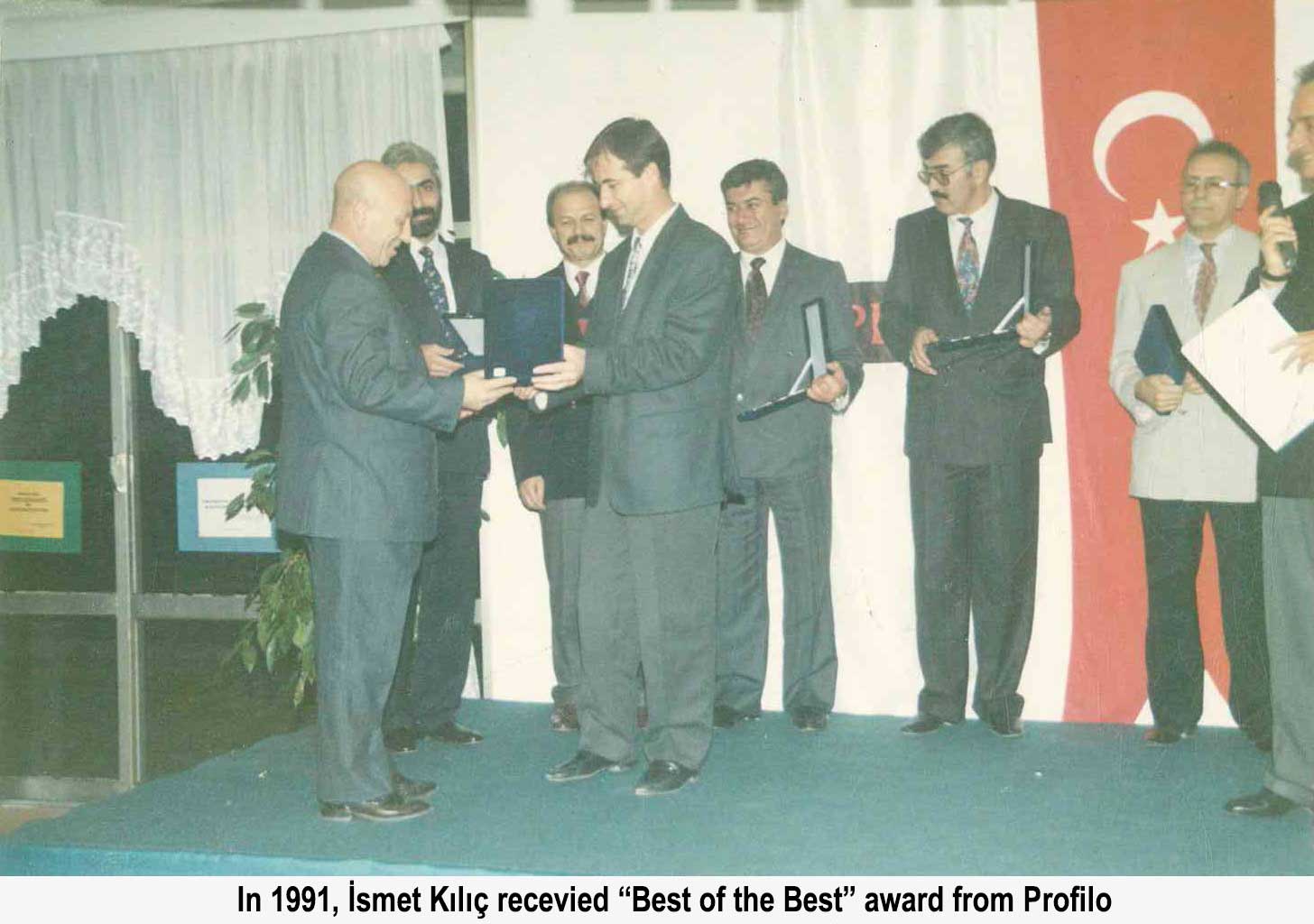 İmsan Pres continues to sign important projects in its particular area of activity with its 600.000 hinges monthly capacity, over 400 employees and tens of patented goods exported to 13 countries.